Once, in the computing rooms of the Lethaby buildings, an art and design student described objects and space as dwelling places for thought forms.

The thought form can either be independent or collective. Once it reaches enough consensus, it takes material form and, until it is necessary or justified it will persist. Its story can be fuelled by novelty, love, necessity or nostalgia. When eventually the story fades and its memory starts vanishing, its material form decades and gives up its matter to a new form.

Today there is a feeling of urgency to rediscover, understand, love, justify and defend the planet Earth with in its entirety. Only rediscovering and giving importance to its meaning gives matter its reason to exist. 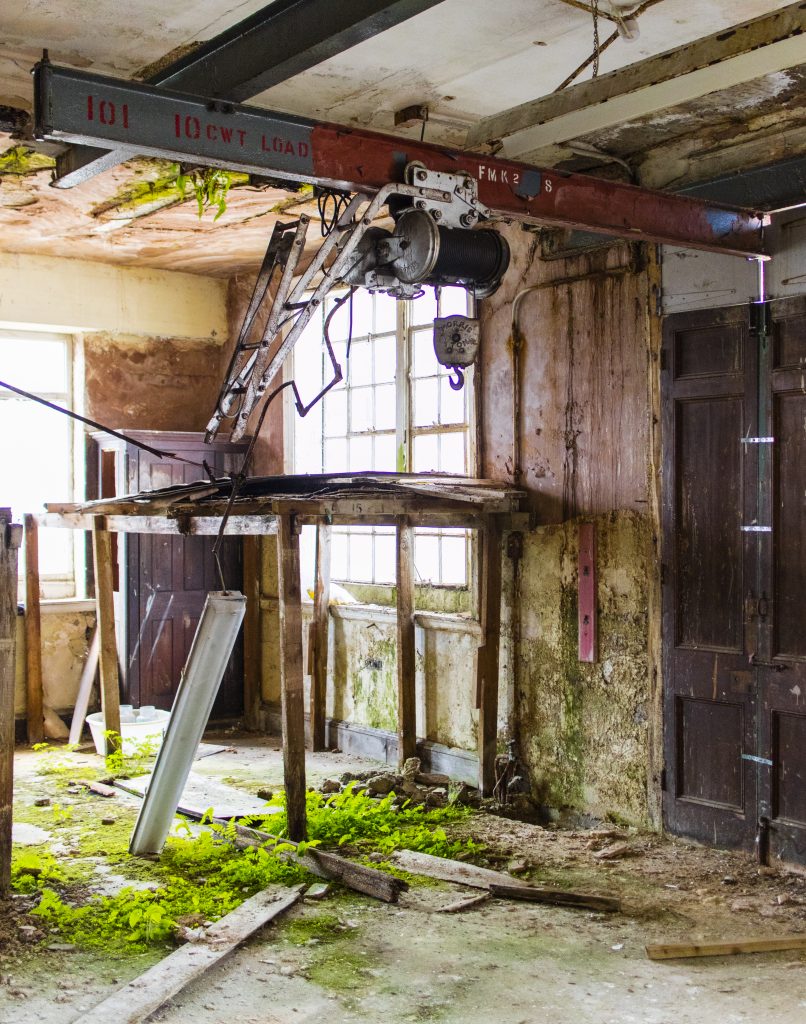